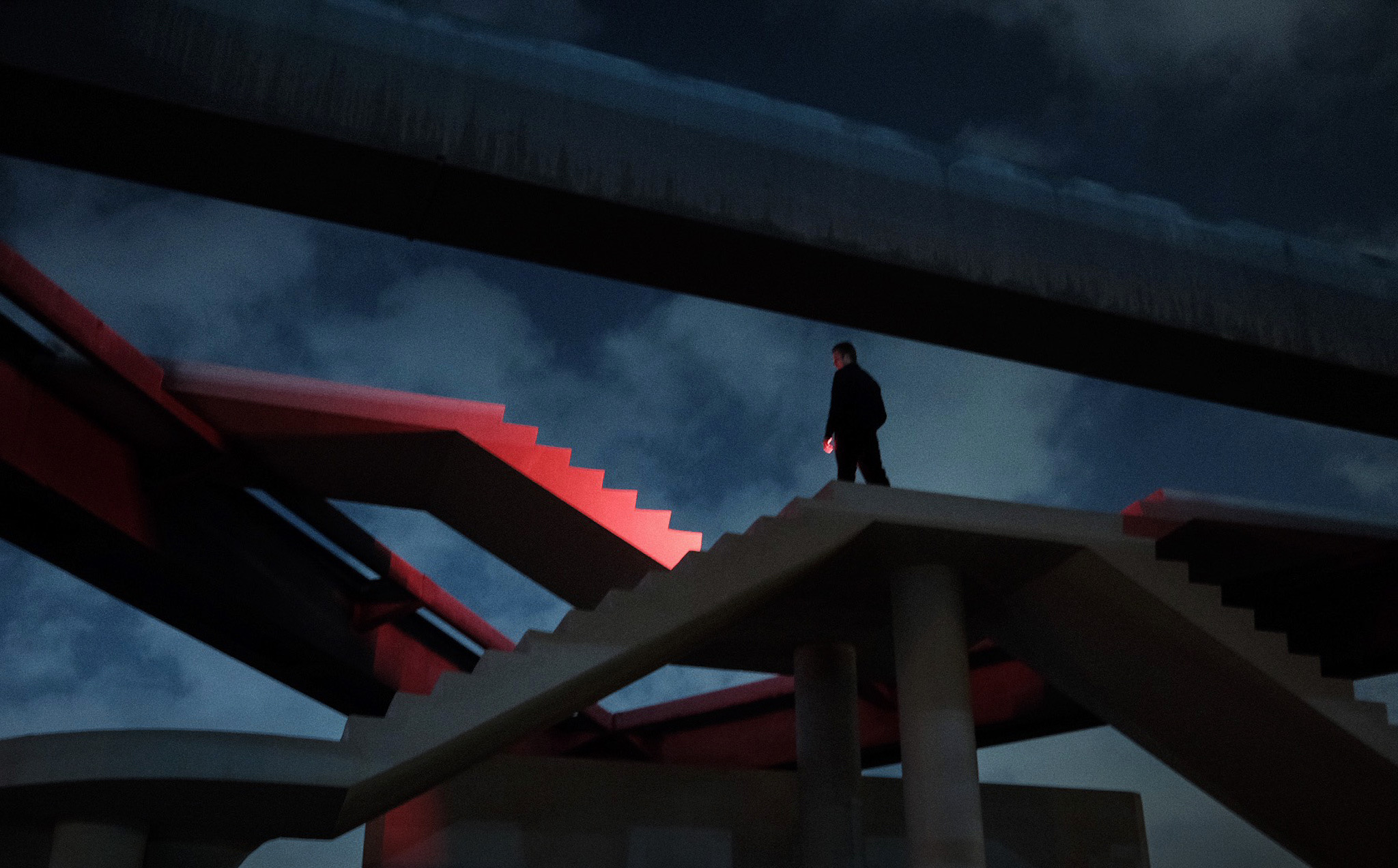 Nico Kreis is a Berlin-based filmmaker. His work is diverse and wide-ranging, but always with a strong focus on highly cinematic, visual storytelling.

He was introduced as new director by Shots Magazine London in 2013 and won a Young Directors Award at Cannes 2015, as well as a first prize at the AICP Show 2016. His work “Revolution” is archived in the Department of Film of The Museum Of Modern Art (MOMA), New York.

In 2021 Nico has the honor of participating as a Jury member at the YDA, Cannes.

Nico is a collaborative filmmaker and always on the lookout for interesting artists and partners.